In the wake of constitutional reforms ratified in December 2013, Mexico’s government this month approved supporting secondary legislation that will provide additional direction and momentum for the country’s energy reforms. Championed by the Peña Nieto administration, sweeping changes are expected to reverse declining oil and gas production, boost GPD, and open Mexico’s energy sector to participation by foreign companies for the first time since 1938. These developments have drawn considerable attention from Chinese energy firms, which have actively pursued financing and investment opportunities in the Western Hemisphere over the past decade. As the Peña Nieto government seeks to engage with diverse new partners in the energy field, China has much to offer Mexico in terms of financing in particular.

To read this article in Spanish, please click here.

Over the past eighteen months, China and Mexico have negotiated a bundle of new deals for financing and technology in the energy sector. Mexico’s state-owned oil company, Pemex, signed a long-term supply contract with Chinese state firm Sinopec worth 30,000 barrels per day in April 2013. Soon after, China’s Export-Import Bank announced that it would extend Pemex a 1 billion dollar credit line for the purchase of offshore drilling equipment and ships.

Other agreements are reportedly nearing completion. A consortium of Chinese companies led by Xinxing Ductile Iron Pipes has entered the final stages of negotiating a 4 billion dollar joint energy fund with Pemex, while state-owned China Great Wall Asset Management is working to set up a 150 million dollar private equity fund for infrastructure development in the country. Chinese Envision Energy plans to invest a comparable amount in renewable energy projects throughout Mexico.

The incipient transformation of Mexico’s oil and gas sector also presents broad potential for Chinese firms to engage in energy exploration, production, technology and infrastructure. But recent analysis by the China Council for the Promotion of International Trade (CCPIT) and Sun Hongbo of the Chinese Academy of Social Sciences both caution that obstacles to reform, certain protectionist policies and the complex local investment climate may impede inroads in many sectors. Both reports suggest that Chinese corporations look to secure service contracts in the short term. A memo by the Country Risk Analysis Center at the China Export & Credit Insurance Corporation (SINOSURE) further suggested that private firms should take the lead in Mexican markets, supported by equity participation from larger state-owned companies. 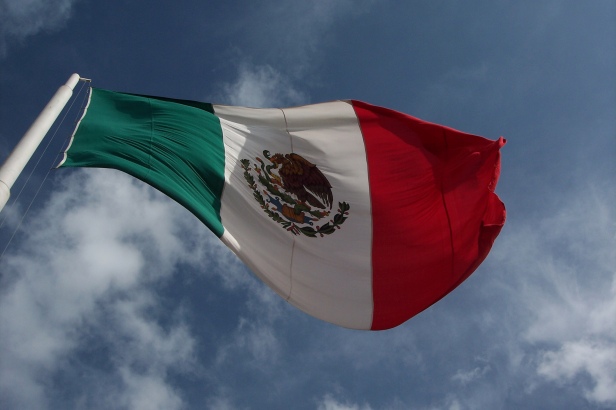 This week Mexico’s government will announce the results of “round zero” bidding, which will determine which oil and gas reserves are made available for competitive auction and which will be retained by Pemex. The prospects for Chinese firms in Mexico will also be shaped by further determinations at the agency level, which will determine precise rules and regulations for investment. A recent report by Lisa Viscidi and Paul Shortell of the Energy, Climate and Extractive Industries Program at the Inter-American Dialogue detail specific challenges in Mexico’s changing electricity sector. The report is also available in Spanish and Chinese.