Chinese media coverage of Latin America in August focused primarily on economic conditions in the region. State news agency Xinhua reported on the market’s response to the unexpected death of Brazilian presidential candidate Eduardo Campos in a plane accident on August 13th (巴西总统候选人遇难致金融市场震荡). Argentina’s debt crisis also made headlines (阿根廷总统提出解决债务违约新方案). An article published by CRI Online suggested that reforms in Mexico and Argentina could mean greater opportunities for Chinese energy firms, but cautioned that limitations remain on foreign stakes in oil and gas ventures in both countries (拉美国家向外资放开石油市场 政府仍控制开采权). 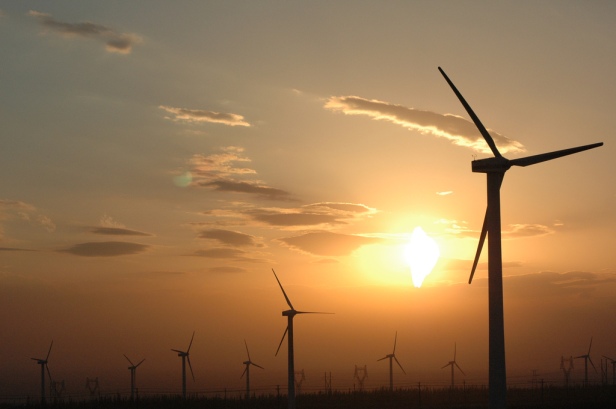 Major news developments from July – including the recent BRICS summit in Brazil and visits to Latin America by multiple heads of state – continued to appear in Chinese media throughout the month of August. Southern Weekly, one of China’s more liberal newspapers, regarded the founding of the New Development Bank as a welcome challenge to the US “economic monopoly” (金砖银行和两洋铁路：意义重大，但仍有问题需解决). But challenges remain for the institution. The five BRICS governments will need to find greater common ground and establish clear rules for the appropriation of funds, the report suggests.

Xinhua reviewed major outcomes from Xi Jingping’s tour of Latin America, which included stops in Brazil, Argentina, Venezuela and Cuba (习近平拉美行八大看点). The article noted that President Xi’s visit was the first time a Chinese head of state had proposed to build “community of shared destiny” with Latin American countries. China’s government views the newly-established China-CELAC Forum as a means by which to deepen relations with the region. Xinhua also reported that the president signed a number of deals in Latin America, spanning energy, agriculture, infrastructure and finance. 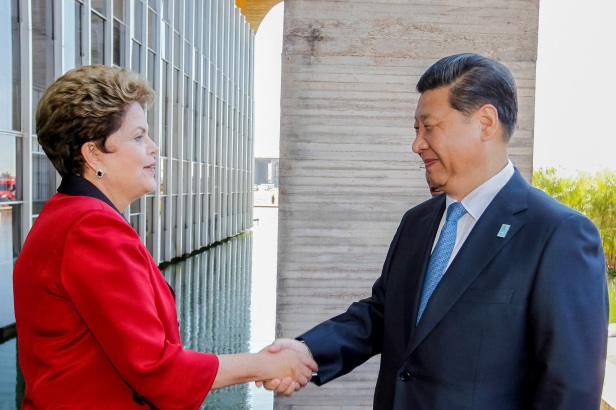 Summarizing an interview with Matt Ferchen, director of the China and the Developing World Program at the Carnegie-Tsinghua Center for Global Policy, Caixin drew contrasts between Xi’s visit and a subsequent tour of Latin America by Japanese Prime Minister Shinzo Abe (陈懋修：中日拉美政策异多同少). Ferchen noted that Japan’s relationship with the region is older and its investments in the region are more technology-intensive than China’s. Still, he reflected, Latin American is less of a foreign policy priority in Tokyo than in Beijing.